Here is an amended complaint filed by Eastern New Mexico University against Tremco last June. The university is seeking $565,000.00 in damages. Tremco filed a motion to dismiss in the case; however, according to court records it was denied. The latest entry in the court record reveals that both parties have reached an agreement. It will be interesting to see if it will be a secret out-of-court settlement. I'll keep you posted.

This particular complaint alleges the following: Breach and Anticipatory Breach of Contract, Breach of Warranties, Breach of Duty of Good Faith and Fair Dealing, Negligence Misrepresentations, Fraud, and Unfair Practices. Evidence, including depositions are all available via the Internet regarding this case. Are government officials convinced yet that we need a grand jury investigation pertaining to the AEPA/Wilson Education Center/Tremco roofing no bid scheme in Indiana?

Side Note: Lawfirms representing or ones that have represented Tremco in Indiana are as follows: Krieg-Devault, Ice Miller, and Barnes & Thornburg. Please let me know if there are others to add to the list. These lawfirms have associations with high ranking Indiana government officials. Is it any wonder that it has taken a blog like this and my persistence to get government moving in the right direction? I will remain vigilant until this AEPA no bid scheme is completely dismantled and put out of its misery. I look forward to telling my story to twelve taxpaying jurors. 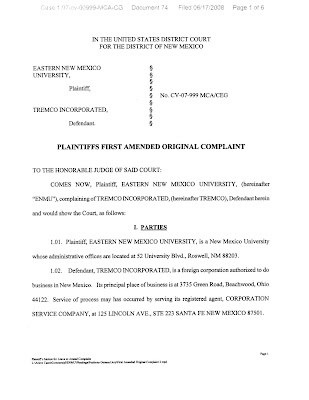 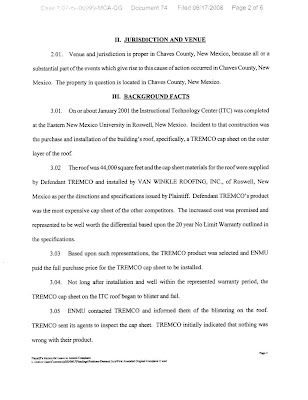 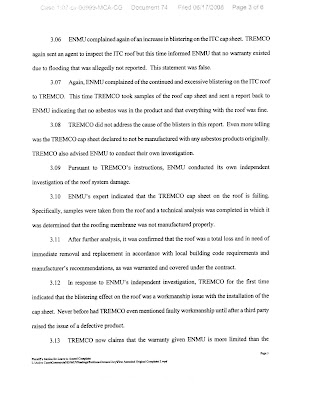 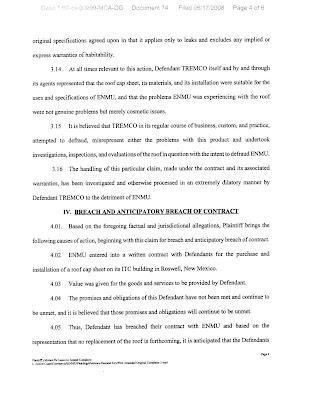 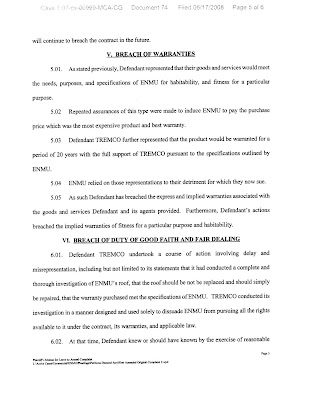 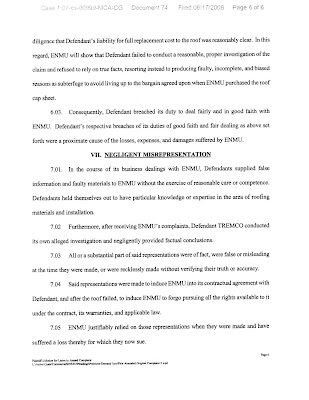 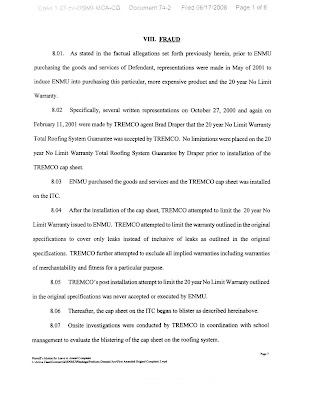 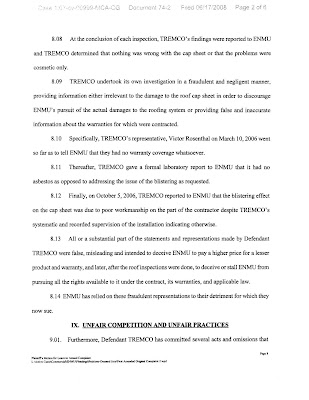 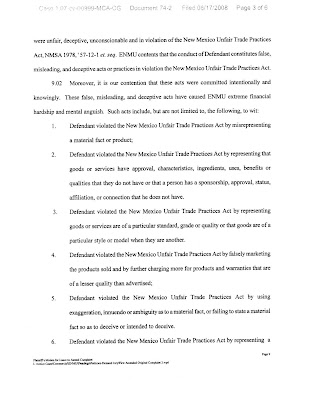 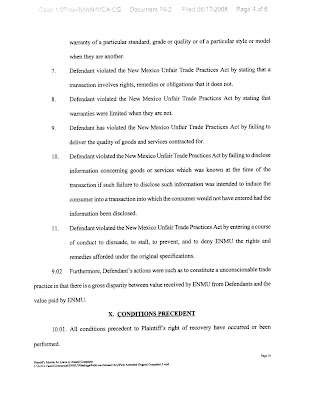 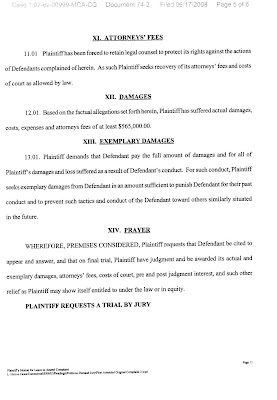